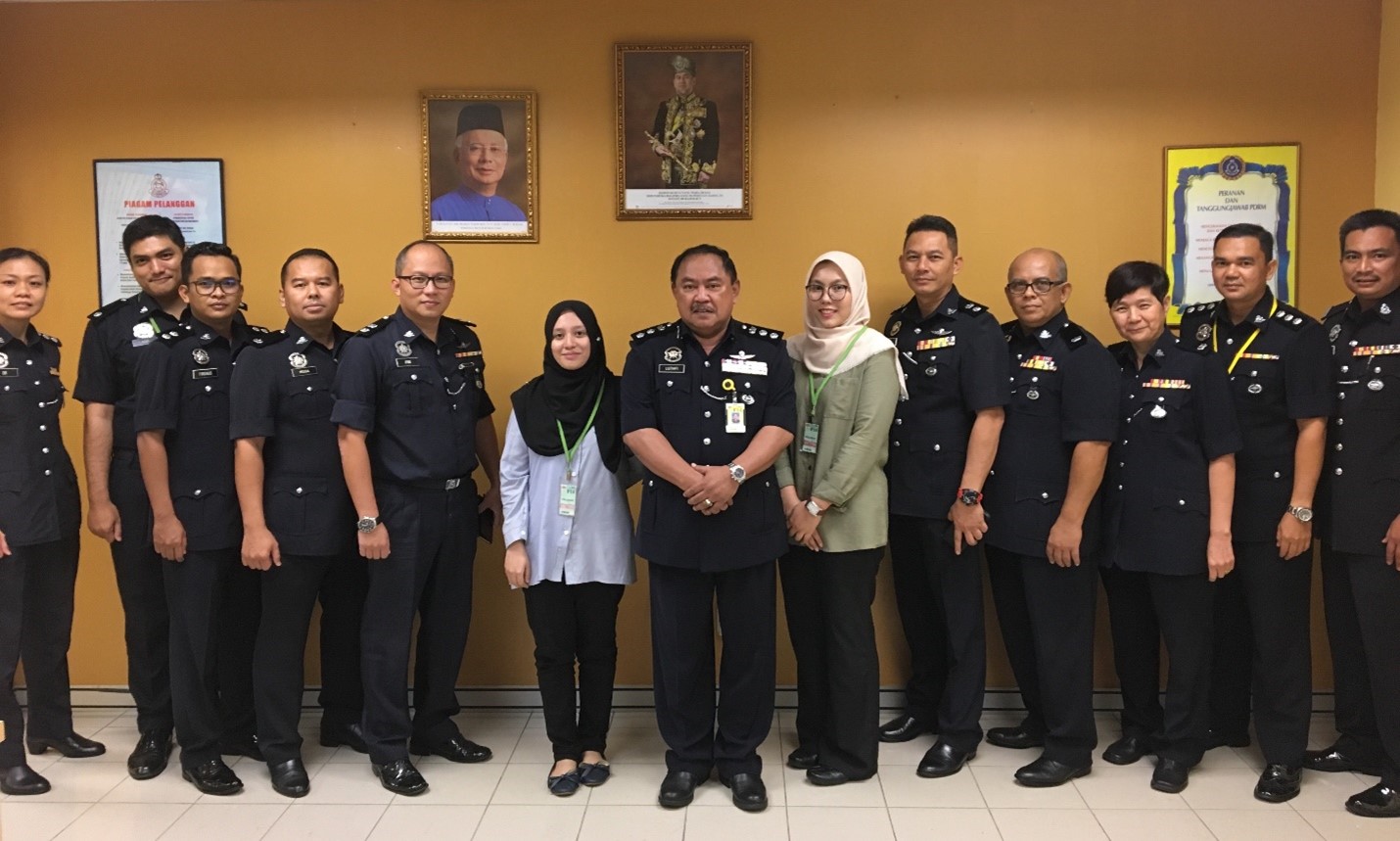 A mysterious white powder, a blood smear, and a moldy ham sandwich—completely unrelated items to most. But they could be meaningful for forensic scientist, who analyze physical evidence and samples for clues to solve crimes. Television shows such as Bones, CSI, and Law & Order have glamorized forensic scientists and made the field more popular, so competition can be intense. However, if you have a strong desire to shape the world of justice by using science to solve crime puzzles, then a career in forensic science could be worth pursuing.

Forensic science is the application of a broad spectrum of sciences and technologies to investigate and establish facts of interest in relation to criminal or civil law. To become a forensic science expert, one must have, at minimum, a bachelor’s degree in science. Common majors include chemistry, physics, biology, or forensic science. About 90% of forensic chemists work in labs associated with a federal, state, or local police department, medical examiner’s office, or forensic services lab. There are a few private labs that carry out forensic analyses. They tend to have rigorous work hours, but if you are very interested in the field, this shouldn’t be a problem for you.

When it comes to chemistry, this field of work relates to forensics in many ways. For example, blood analysis. Aside from being used for identification of suspects, the contents of blood on a crime scene can be evaluated to reveal the presence of substances. For this evaluation, a chemist will perform a chromatography test, which uses intense heat to separate the blood into different contents. Afterward, a chemist determines the level of substances such as alcohol or medication that would affect the suspect’s actions and motivation during the given crime.

Another practice that forensic scientists do that relates to chemistry would be DNA forensics in criminal cases. DNA forensic is used in criminal cases to match the DNA of an individual to that of a body cell left at a crime scene, such as skin cells, hair, and blood. The FBI most commonly uses STR- analysis for its cases. With STR- analysis, chemists take DNA samples from areas at the crime scene. These are then compared with the DNA profiles of individuals in an expansive database called CODIS to identify suspects.

The third and final topic that forensic scientist touch on is firearms analysis or commonly known in forensics field as ballistics analysis. Chemistry is often used in crimes involving firearms in order to identify information from recovered bullets and residue. For example, a forensic scientist will examine a suspect’s hands and clothes with infrared lights to look for gunpowder residue. If this residue matches that of the bullet found in the victim, there is evidence that the suspect recently fired the same type of firearm responsible for harming the victim. If no gunpowder residue is found on a suspect, a chemical analysis of the bullet can still reveal information such as the type of firearm used and how long ago the bullet was fired.

There are several popular criminal cases where these chemistry-based practices were applied. Forensic scientists are even sometimes the reason cold cases get solved. For example, the infamous O.J Simpson case. As most of us know, Nicole Brown Simpson and her friend Ronald Goldman were fatally stabbed on the evening of June 12th, 1994. Although 99% of the world believes OJ Simpson is guilty of murdering his ex-wife and her friend, one question surrounding the case remains a complete mystery: did two police plant DNA evidence at the scene to try and create a slam-dunk case? Detective Furman, who was outed as a violent racist during the trials, was accused of planting OJ’s glove at the scene. Additionally, it was proven that Simpson’s blood sample was brought to the crime scene by a police evidence technician, and it was later discovered that the tube of blood at the crime scene only contained 6cc of blood when 8cc had been extracted. Simpson’s blood at the crime scene reflected DNA that had been mixed with EDTA, a substance added to blood taken for DNA testing. Furman pleaded no contest to charges against his person regarding this OJ “conspiracy” and is now a convicted felon. If it wasn’t for the work of forensic scientists and the application of chemistry, this scheme wouldn’t have been put to rest.

The chemistry behind forensic science is one of the main reasons criminal cases get solved on the daily. If it wasn’t for these chemistry-based practices used in the forensics field, forensic scientists would not have the material needed to complete the tasks that this occupation has laid out for them. As a forensic science masters graduate, I feel very honored to pursue in this field. I hope our dear students will find what suits them best and may they be great in whatever they pursue. That would be all from me, your forensics lecturer, Ms. Shazleen.  Thank you.

HUMAN RIGHTS COUNCIL; ITS ROLES AND FUNCTIONS AND ITS EFFECTIVENESS IN ADDRESSING HUMAN RIGHTS ISSUES